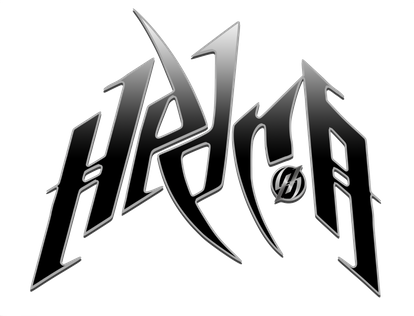 Next live gig is COALVILLE

The song was written during the Covid lockdown and was the first song that created a concept for the following songs, the song is about survival and nature and how everything can happen to get where we want to be. The lion knows sympathy to its own kind as does the zebra but in their own field, they will take what they want the video depicts that simile between man and animal!
Its grotesque visuals would be accepted in the animal kingdom but here it is not but, if we were to reflect on the visuals, we would happily leave an animal to die in the desert as it’s not our kind.
We hope you enjoy the pause for thought in this tragic video and understand its concept was deliberately an animated concept so as not to offend with actual visuals of violence by using the Tom & Jerry approach.

LISTEN TO THE SINGLE BY CLICKING BELOW: 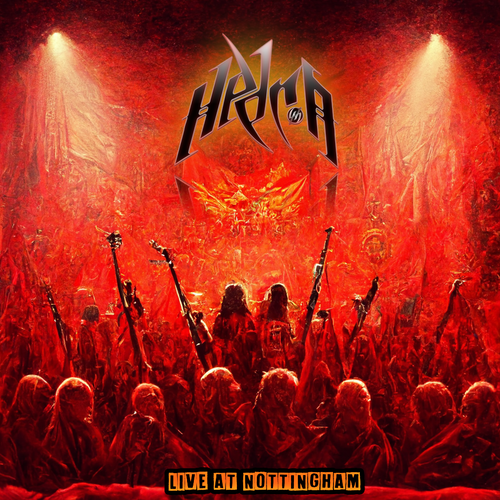 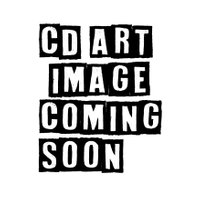 YOU CAN PRE ORDER THE NEW CD BY CLICKING THE BOX